I Scream for Ice Cream! 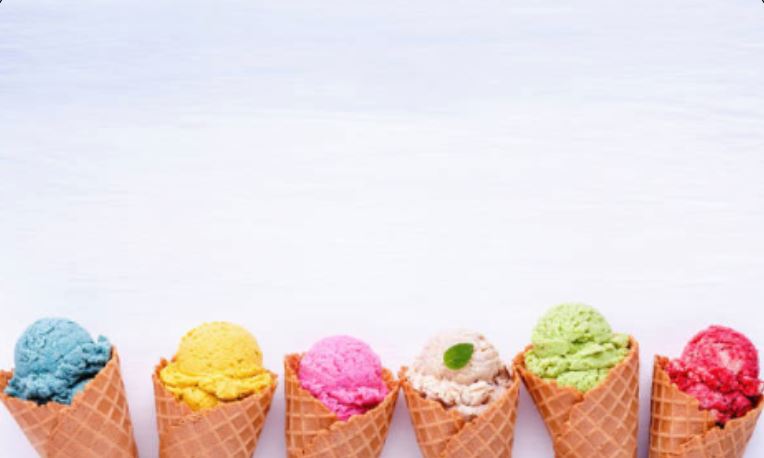 With summer approaching, you’re likely thinking ice cream.  As the weather warms up ice cream trucks start popping up in towns and cities across the country as people cool off with their favorite frozen treat.

Versions of ice cream, slushies and ices go back earlier than you might think.  There are passages in the Bible about people drinking cooling beverages made with ice, as well as reports of ancient Greeks and Romans mixing ice or snow with simple flavorings.

As time went on, people go more creative.  Medieval Arabs came up with something similar to sherbert, and different Mediterranean cultures continued to develop their own twists on it well into the seventeenth century.  Fruit flavors were particularly popular.

Eventually, ice cream crossed the Atlantic to what would become the United States.  Much later in the history of ice cream, in the 1930s, a particularly American version was invented: soft serve.  Its creation was pure accident: Tom Carvel’s ice cream truck broke down, leaving his ice cream to melt in the sun.  Luckily for him, people loved the softer consistency, and soft serve was born.

Today, ice cream parlors come up with creative flavors like olive oil, lavender, and some far-out ones like ketchup.[1]

Whatever your go-to flavor, there’s no doubt ice cream is a sure way to beat the heat.