Father’s Day: Did you know? 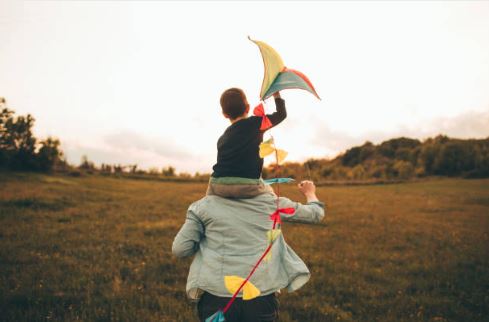 Father’s Day officially became a holiday in 1972, under President Richard Nixon.  Before this official recognition, however, many people celebrated Father’s Day in some capacity.

The history of the day goes back to the early 1900s in Spokane, Washington.  A young woman, Sonora Smart Dodd, wanted to honor her father the way moms were celebrated annually with Mother’s Day.  Her mother had passed away when she was young and her dad, William, raised six children on his own.  Sonora approached the city, who was receptive to the idea, and the first Father’s Day celebration was held on June 19th, 1910.

As with the history of Mother’s Day, commercial retailers played a big role in spreading the holiday, as it was a way for them to sell gift items for men.  This, of course, is still true today.  Retailers run promotions on men’s clothing, tools, golf clubs, and the like.  Additionally, because the holiday takes place in June, summer party items are also promoted by retailers. Many people turn the whole weekend into a celebration, with barbecues, family parties, and a variety of outdoor activities.

For more on the history of Father’s Day click here.